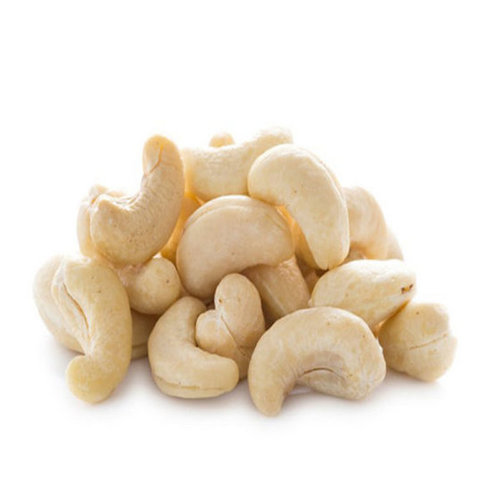 Get a Price/Quote
Send Inquiry
X

The true fruit of the cashew tree is a kidney– or boxing-glove–shaped drupe that grows at the end of the cashew apple. The drupe develops first on the tree, and then the pedicel expands to become the cashew apple.The true fruit contains a single seed, which is often considered a nut in the culinary sense. The seed is surrounded by a double shell that contains an allergenic phenolic resin, anacardic acid—which is a potent skin irritant chemically related to the better-known and also toxic allergenic oil urushiol, which is found in the related poison ivy. Some people are allergic to cashews, but they are a less frequent allergen than tree nuts or peanuts.The cashew tree is native to northeastern Brazil, but the Portuguese took it to Goa, India between 1560 and 1565. From there, it spread throughout Southeast Asia, and eventually Africa.

Other Products in 'Daily Consumables' category 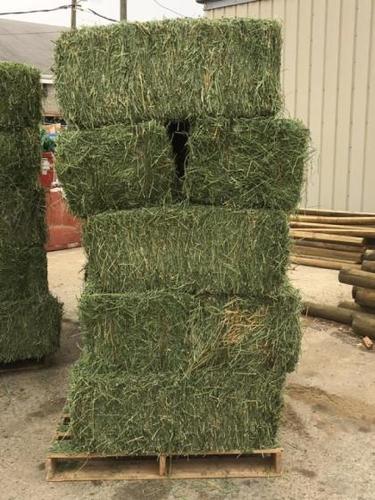 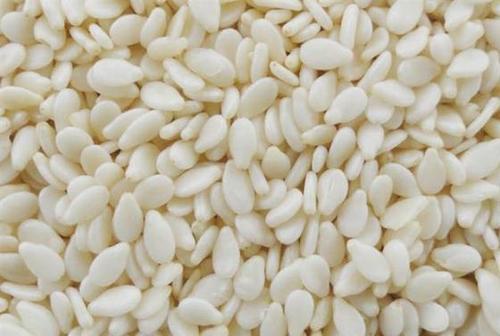 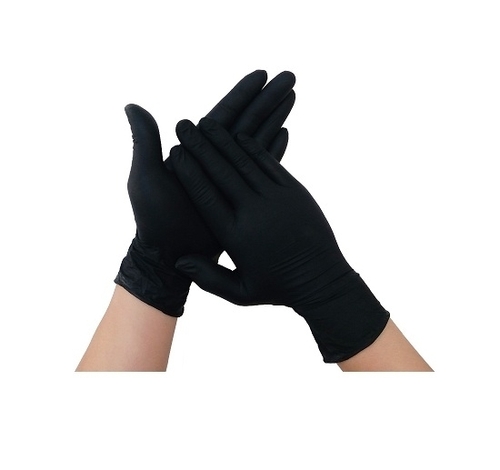 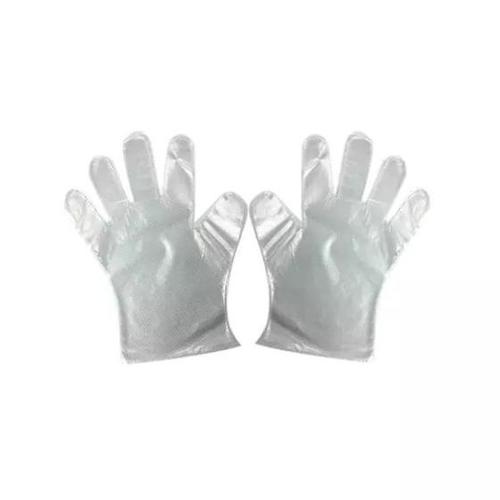